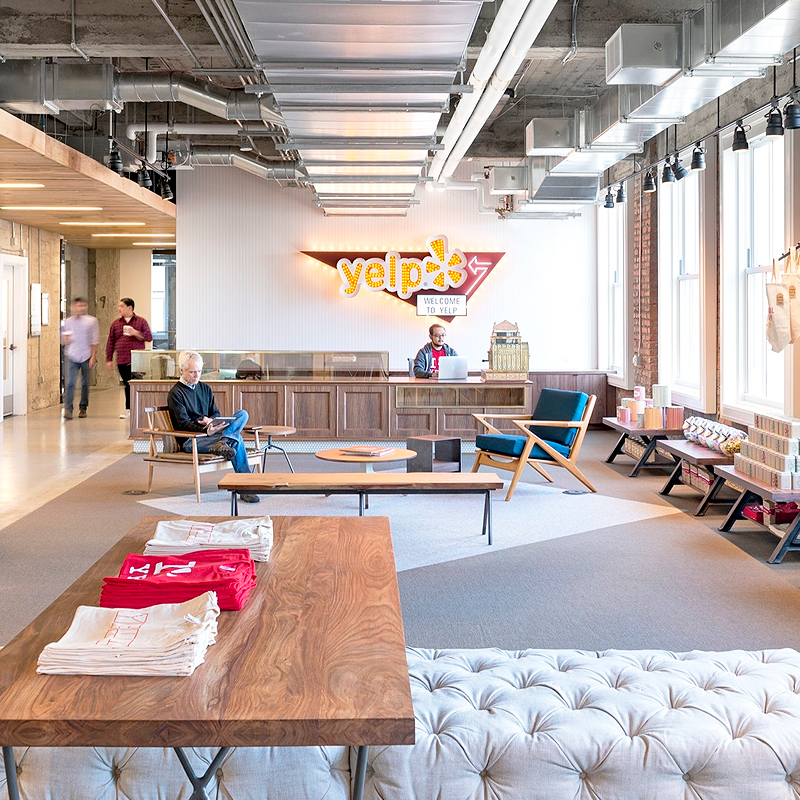 When in 2004 Jeremy Stoppelman and Russel Simmons released the first version of Yelp they came into the market already established. By that time, other review sites had been around for years. The that-time leader, CitySearch, had a giant, recognizable name behind them called Yahoo Local, but Stoppelman and Simmons didn’t see a problem with that. They were able to benefit from that market situation by implementing the "80/20 MPF" (Market/Product Fit) growth hack into the Yelp product to get the first traction ASAP and with minimal risk. That first growth hack ("80/20 MPF") implies coping another product that is already at Product/Market Fit stage; in so doing, you keep the fundamentals the same (80%) while substantially reinventing 20% of the product.

The early site was started for all intents and purposes, as "another site where people review restaurants and other local businesses" where users submit reviews of restaurants, cafes, shops, and more. However, Yelp began to reinvent 20% of the product utilizing packs of following growth hacks soon after launching. Those marketing hacks molded these differences that fostered user engagement and helped Yelp gain initial traction.

Their second growth hack was in making Yelp social. While other review sites passively waited for anonymous reviews to come in, Yelp focused on building a network of reviewers with public profiles, friends, and accolades. 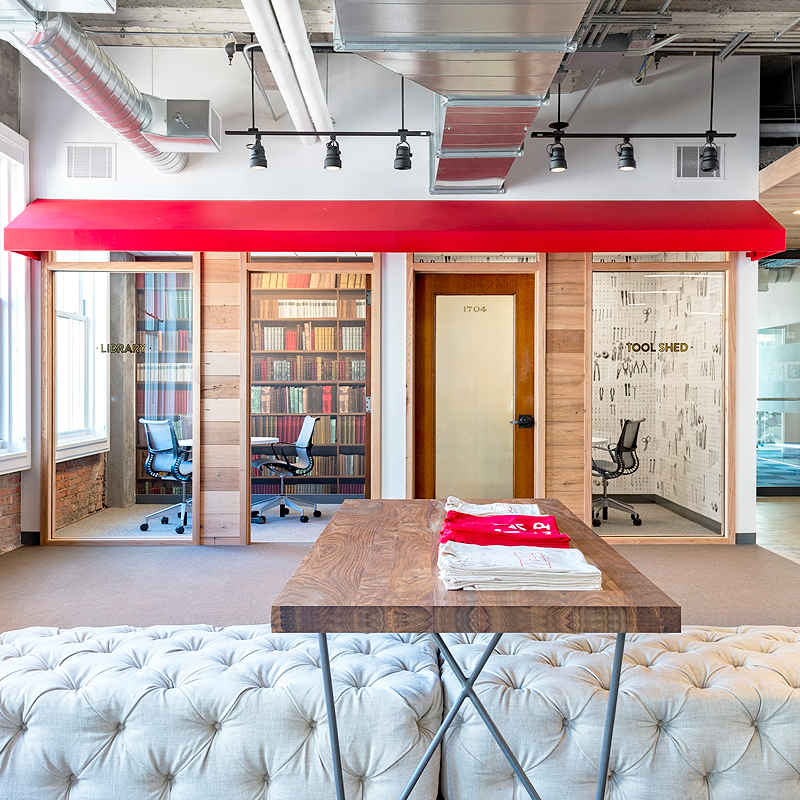 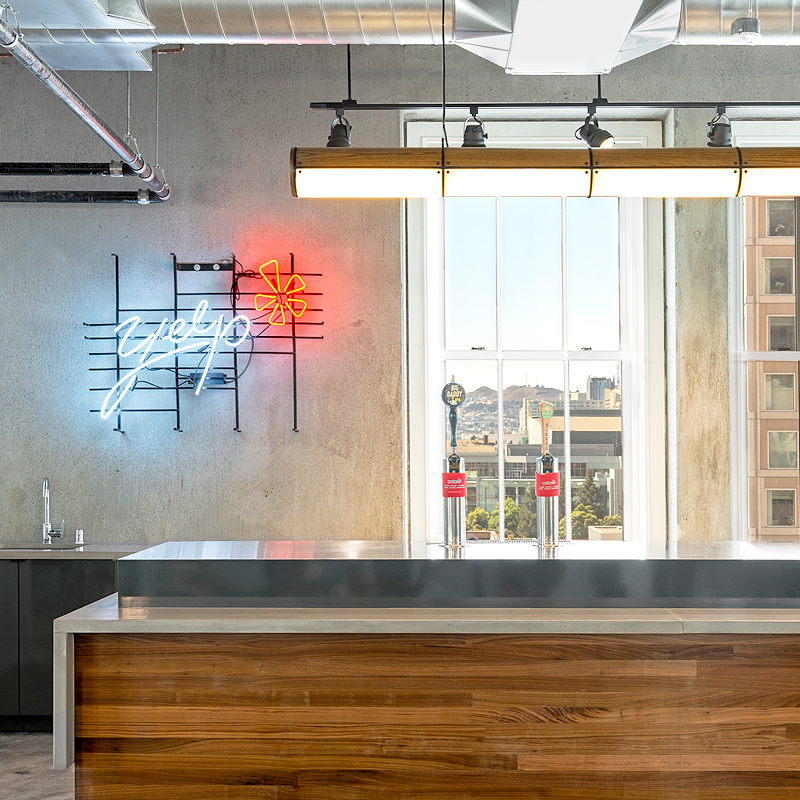 This hack was vital to Yelp’s growth because users are more likely to trust reviews from real people than anonymous internet strangers. Yelp enabled and encouraged reviewers to establish a social image and reputation. Yelp members could evaluate each other’s reviews, chat online, become friends, and meet with each other at offline social events. Each Yelp member had a public profile page that recorded her activities, including reviews written, the number of votes received for cool and funny reviews, the number of Yelp friends made, and compliment letters displayed.

Using the third growth hack, the guys made Yelp community-based, both online and offline. The company had Community Managers in a variety of locations in San Francisco whose job was to promote Yelp and grow the Yelp community in their hometown.

The PDCA (Plan–Do–Check–Adjust) approach embedded in the startup’s processes bore its fruits several months after the initial website launched. The guys were consistently performing many experiments and analyzing user feedback. So, when their specific vision did not match users’ behavior, they pivoted. The PDCA pivoting based on users’ feedback was the Yelp’s fourth growth hack put in the play. 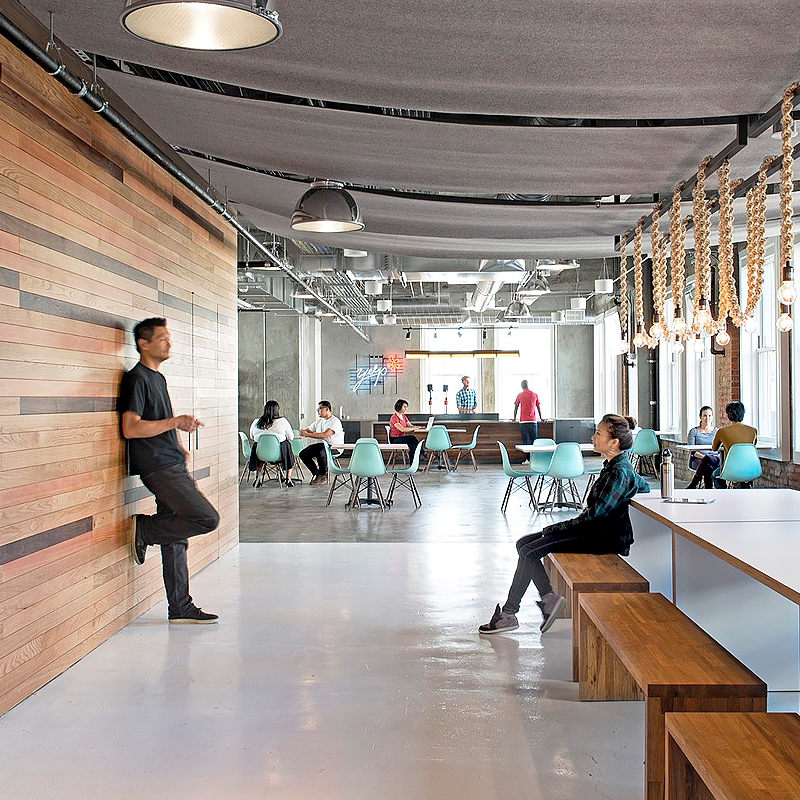 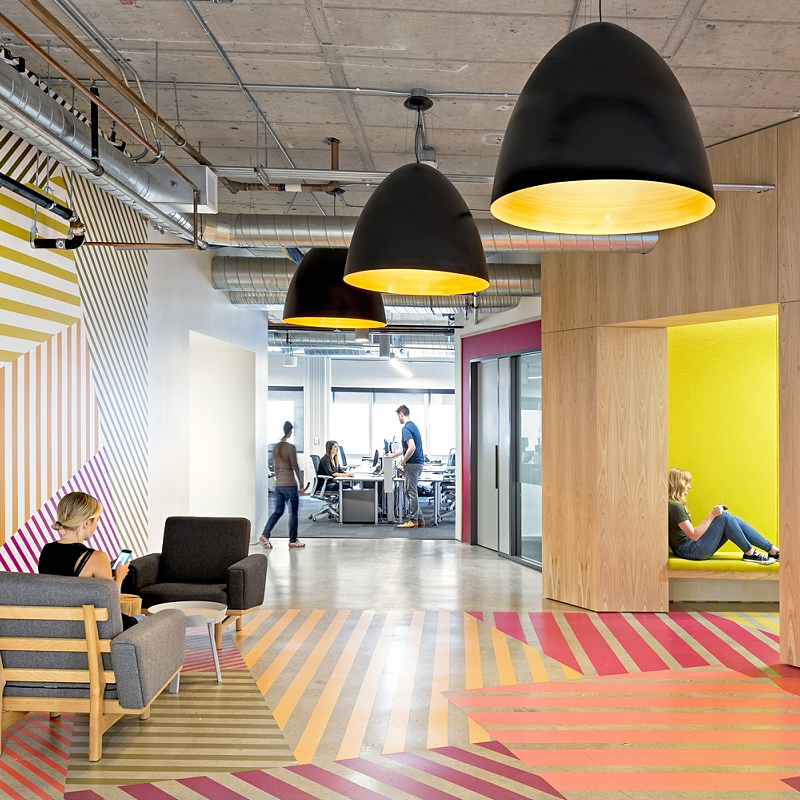 The first version of the site came out in October 2004, encouraging users to ask friends for recommendations. Though people seemed to like the idea of recommendations and reviews from actual people, the mechanism for requesting recommendations came off as painful, noisy, and spammy. Moreover, users who needed the advice didn’t always get it. While solicitations were unwelcome, the "Write a Review" feature (which was quite hard to find via than UI) became popular with users. User Flow analytics clearly showed that people wanted to write their unique reviews. So the guys pivoted the site toward sharing reviews and relaunched in February 2005.

Another area experiment Yelp has tried, failed, and pivoted from was in offering material incentives for content. Early on, the company experimented with paying for reviews to help encourage activity in cities other than San Francisco, emulating competitors like InsiderPages and Judysbook by offering small compensation like $5 Starbucks or gas cards. This resulted in relatively low-quality participation from people that did not care all that much about Yelp. The guys learned their lesson and the company no longer pays for reviews. 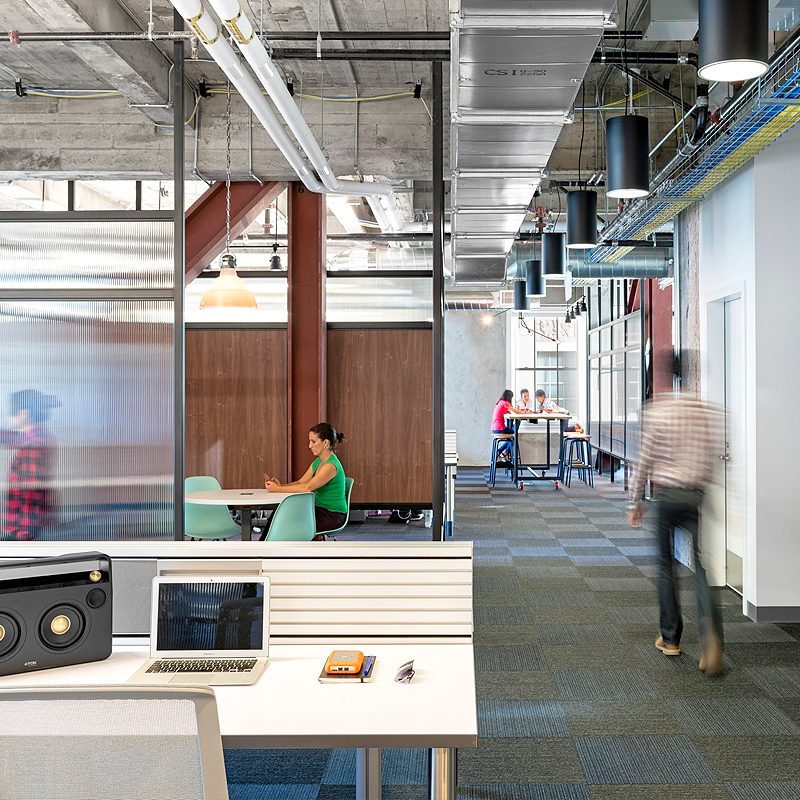 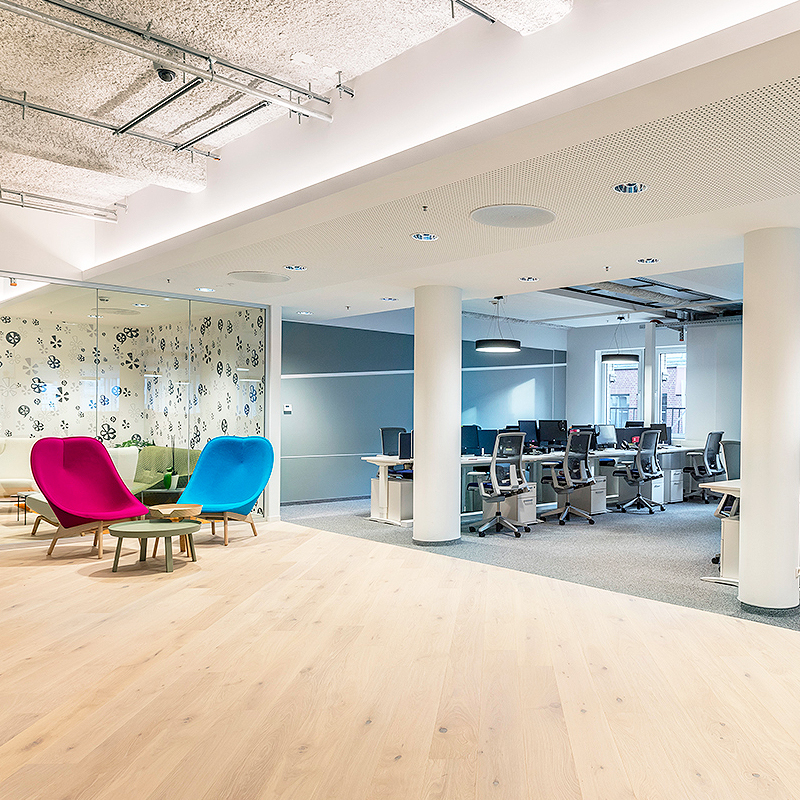 The result of that experiment affected the following strategy of the company by getting them focused on review quality over quantity, and letting only the built-in social perks serve as an incentive. I feel like this is their fifth growth hack. Particularly given the fact that they did not even allow users to post reviews via the Yelp mobile app. The guys did not believe the quality would be adequate if reviewers were writing advice on-the-go. Yelp demanded its users take the time to craft something that should be intelligent and offer more value than a simple star rating.

To leverage the retention that reflected their quality metric, Yelp turned to the sixth growth hack: making users feel essential. The guys incentivized "good" behavior and prolonged engagement by offering special recognition to users who were first to review a business and letting other users give kudos for reviews that are useful, funny, or cool. The most engaged Yelp users have "Elite" status. The badge is a way of recognizing and rewarding yelpers who are active evangelists and role models, both on and off the site. 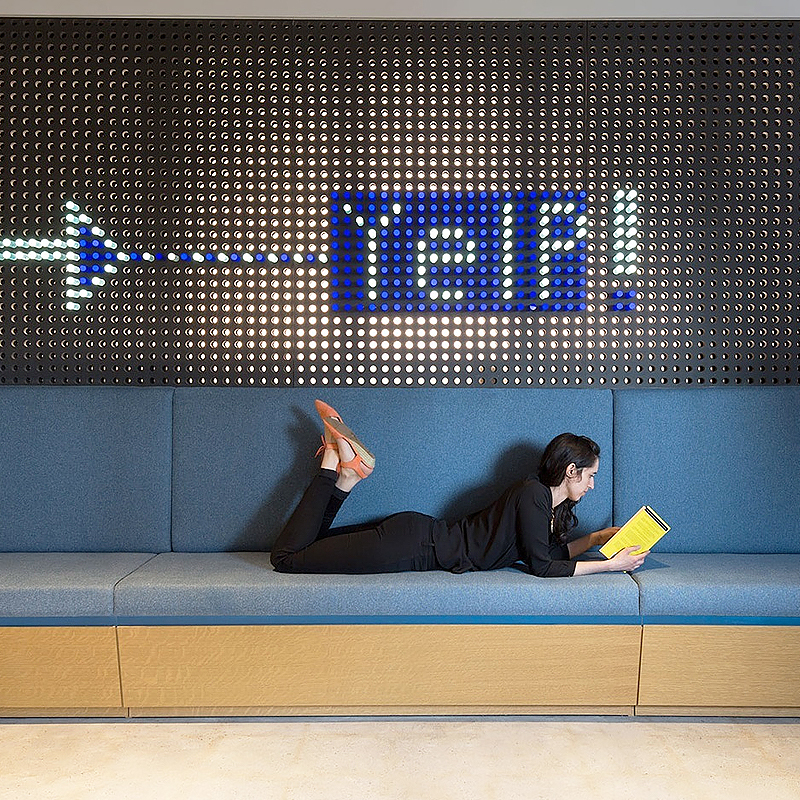 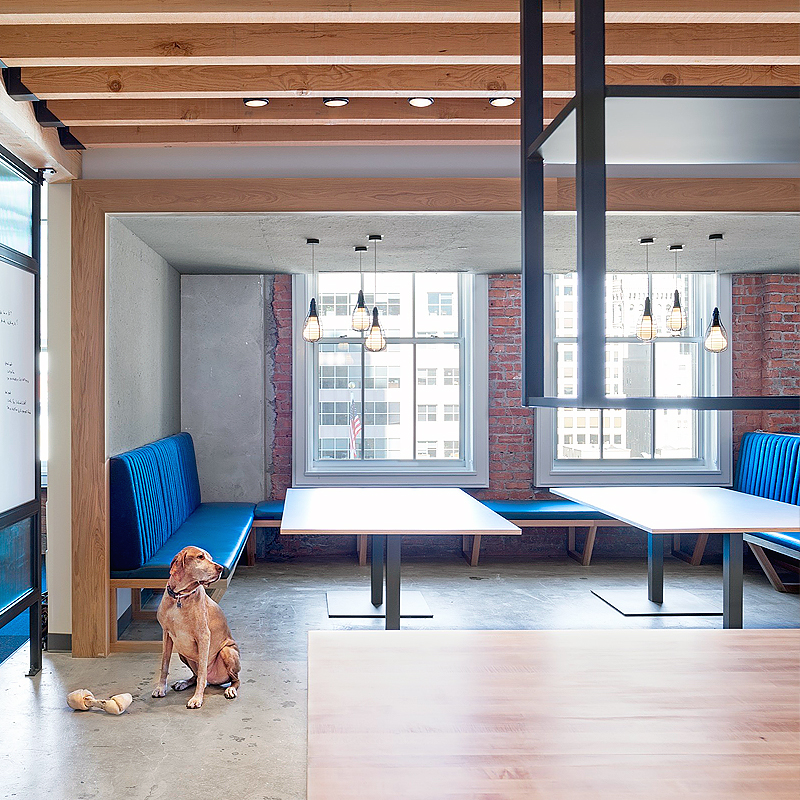 Elite-worthiness is based on many things, including well-written reviews, great tips on the mobile app, a fleshed-out personal profile, an active record of voting and complimenting, and playing nice with others. Members of the Elite Squad have a shiny Elite badge on their account profile and sometimes get early RSVP privileges at regular Yelp Events. There are even specific events just for the Yelp Elite that offer free food, drinks and swag.

Another extremely useful growth hack Yelp used to get the traction and organize subsequent growth is they grew locally.

Yelp took advantage of that sixth growth hack (the city-by-city approach), launching in San Francisco in 2005 and making the city its sole focus for that first year. They concentrated on marketing and building the site using just the Golden Gate City.

The guys reckoned that this pattern of expansion might be the right one just by looking at Craigslist, a user-generated site that started in the Bay Area and then expanded exponentially from there. Once Yelp had thoroughly exploded in the Bay Area, they would take on the mega-cities of Los Angeles, Chicago, and New York. By 2008, Yelp had isolated a series of metrics that helped them determine which cities had grown enough to warrant a Community Manager, which, as I mentioned, only served to increase growth in those areas by fostering loyalty among the local Yelp community. 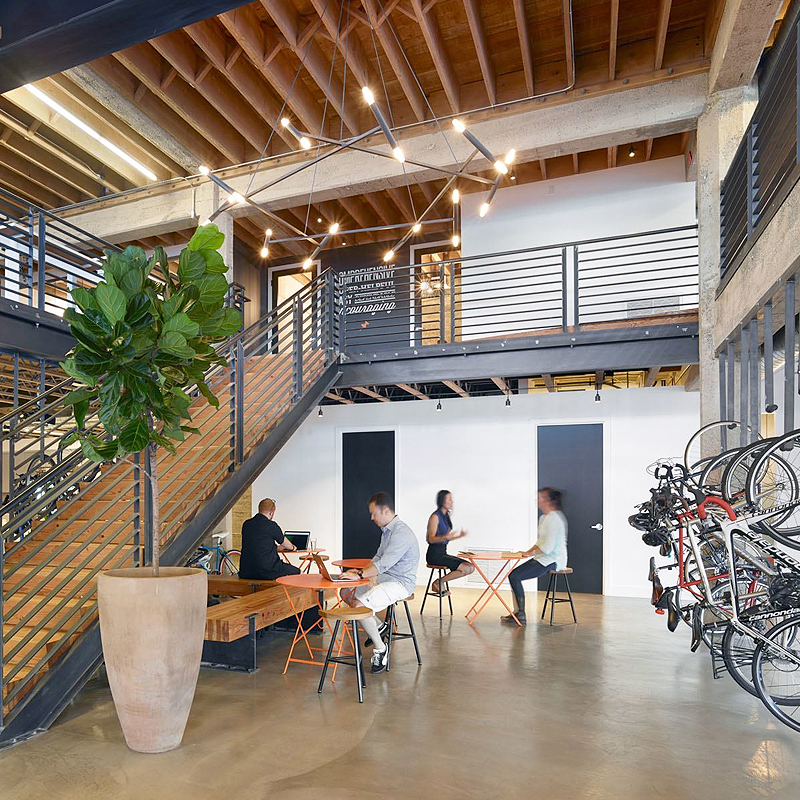 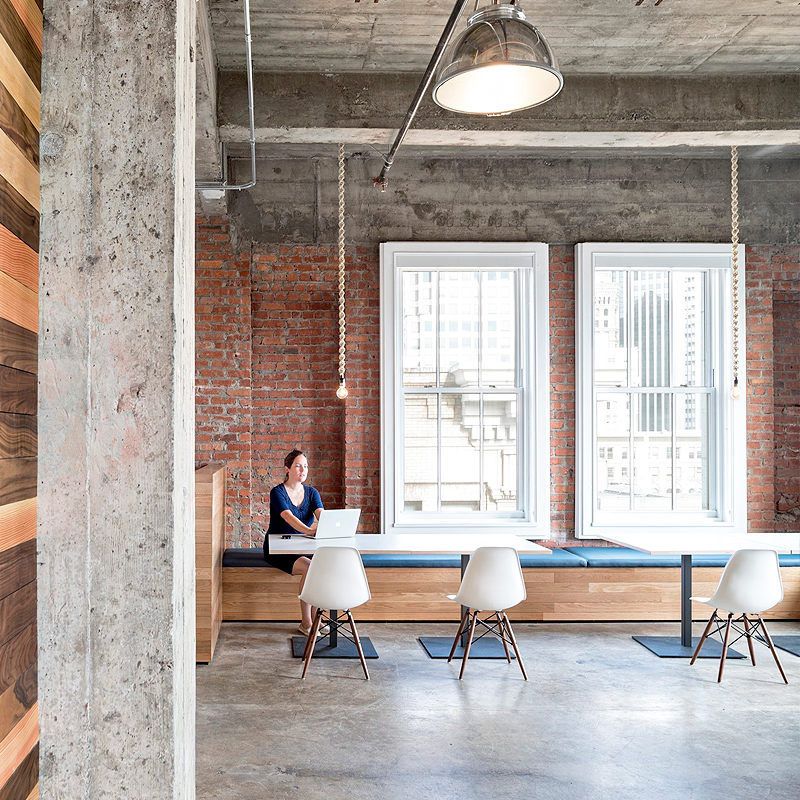 The seventh growth hack is about using SEO to get other participants of the platform aboard. Yelp has consistently made Search Engine Optimization a priority. For starters, Yelp has a ton of high-quality reviews and in-depth profiles, all of which generate an endless supply of fresh, indexable content for Google. Yelp’s business pages were intentionally structured best for SEO.

Yelp augmented this core content with their own, launching local blogs, city pages, user-generated lists and other content all aimed at reaching more users through search. Businesses added the widgets feature to show off their Yelp ratings, and Yelp got a ton of links and excellent anchor text in return.

It was a double win for Yelp, as their efforts ranked many business Yelp pages well above even the business’s own page. The relationship was further reinforced as enterprises learned that their Yelp pages were ranking above their actual business sites, which was a fantastic selling point for Yelp’s sales team. 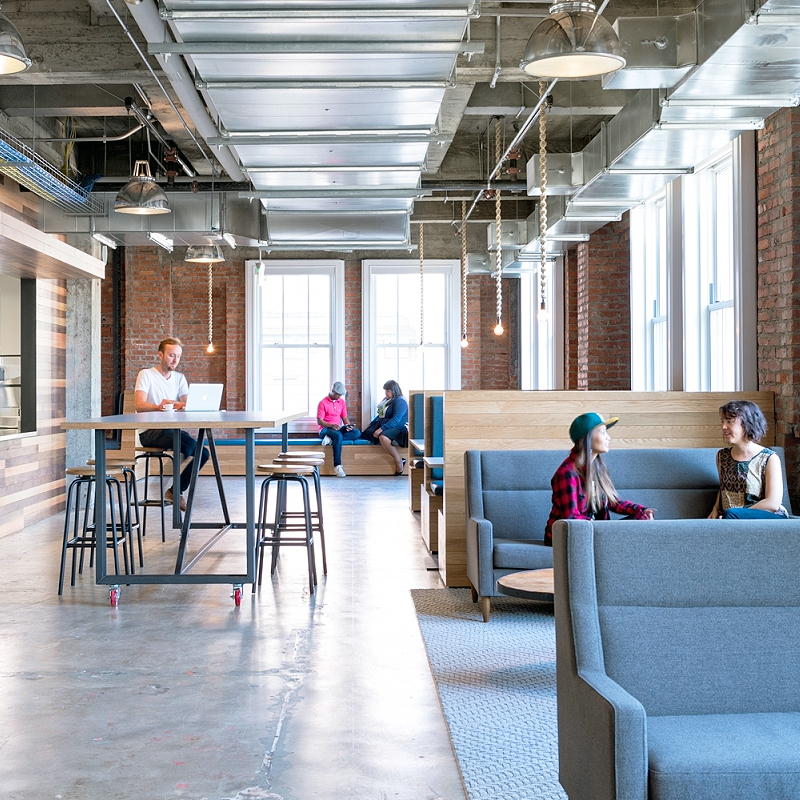 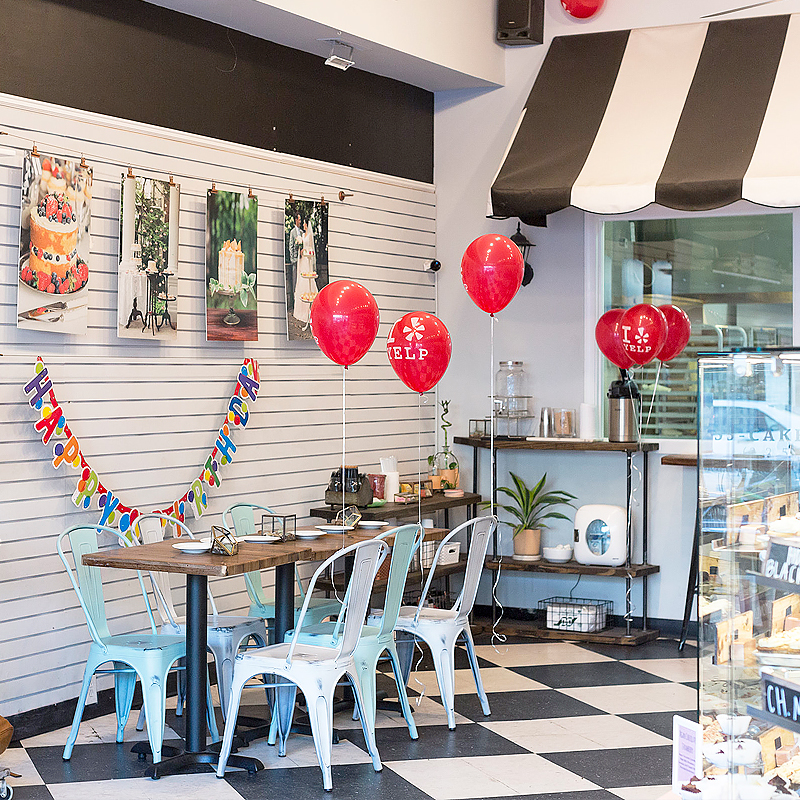 Finally, I must mention that Jeremy and Russell had one unique superpower to act that really helped them to get funding, PR attention and sales. That superpower is the connections. The guys were a part of the famed "PayPal Mafia," a group of former PayPal employees and founders who have since founded and developed colossal technology companies such as Tesla Motors, LinkedIn, Palantir Technologies, SpaceX, YouTube, Yelp, and Yammer. Most of the members attended Stanford University or the University of Illinois at Urbana at some point in their studies.