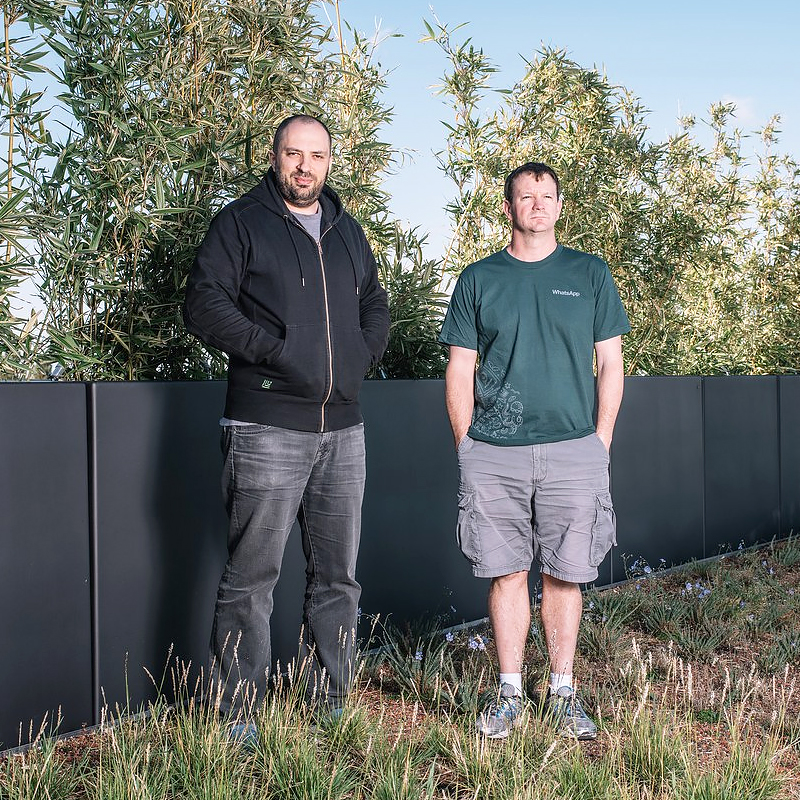 A Ukrainian emigrant to the U.S., Jan Koum incorporated WhatsApp Inc. on his birthday, February 24th, 2009. Working out at the gym, he kept missing phone calls due to the rule barring cell phones. Being a programmer, he came up with the idea of a mobile address book with statuses next to contact names, so that friends could let one another know if they were available or at the gym, in a meeting, etc. It took several weeks to create the working app. To get first users, he reached the Russian emigrant's community in San Jose through his friend Alex Fishman. That community became WhatsApp early adopters.

Though, that time WhatsApp was a really muggy mess and had a dramatically low traction. Koum was about to giving up and just drop out... and than the miracle of "Timing" factor occurred. Apple launched push notifications, which Koum seized by WhatsApp. In the newest incarnation, when users changed their statuses the app pinged everyone in their network via push notification. Users liked this feature so much that the Retention metric soared as a unicorn on rainbow. And out of the blue Koum realized he had accidentally created a mobile instant messenger. Leveraging the opportunity, Koum released WhatsApp 2.0 with a more messaging functionality, and the traction brought over 250k users. That combination of the internal events, internal luck, and the swift adaptation proved both hypothesis (value and growth) for that WhatsApp's MVP after the pivot. 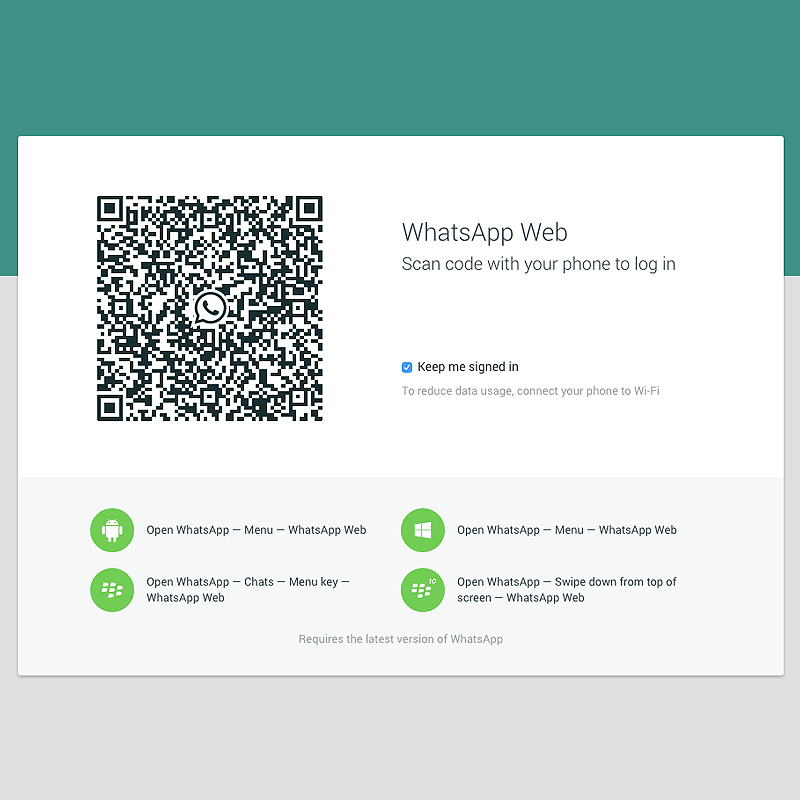 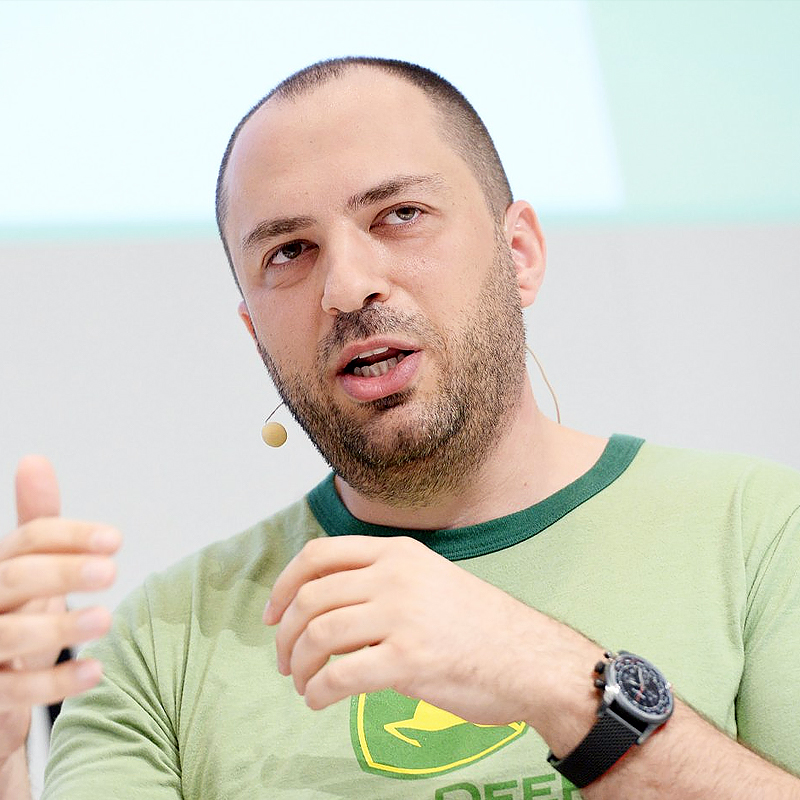 "No Ads! No Games! No Gimmicks" - became a famous growth hack WhatsApp utilized to leverage their growth since. WhatsApp was not the developer of the only app that took the opportunity of Apple's push notification. By January 2011, it had more than a dozen direct competitors, albeit - advertising supported all of them. To stand out of the crowd, Koun decided to ignore the conventional rules - neither to run ads inside WhatsApp nor to spend anything on advertising or paid UA (user acquisition).

And the company's third early growth hack was based on pricing - providing better and cheaper alternative to traditional limited and expensive SMS/MMS. In fact, WhatsApp offered valuable, sought-after features above and beyond what mobile carriers were providing, including group chat, audio and video file sharing, and location sharing for free in the first year and just $0.99 each year after that. Indeed, Blackberry’s BBM and Apple’s iMessage offered their own "free SMS" alternatives, though they didn’t work across platforms. That the weakness WhatsApp seized to push them off the market and finally become the benchmark of the messengers since. 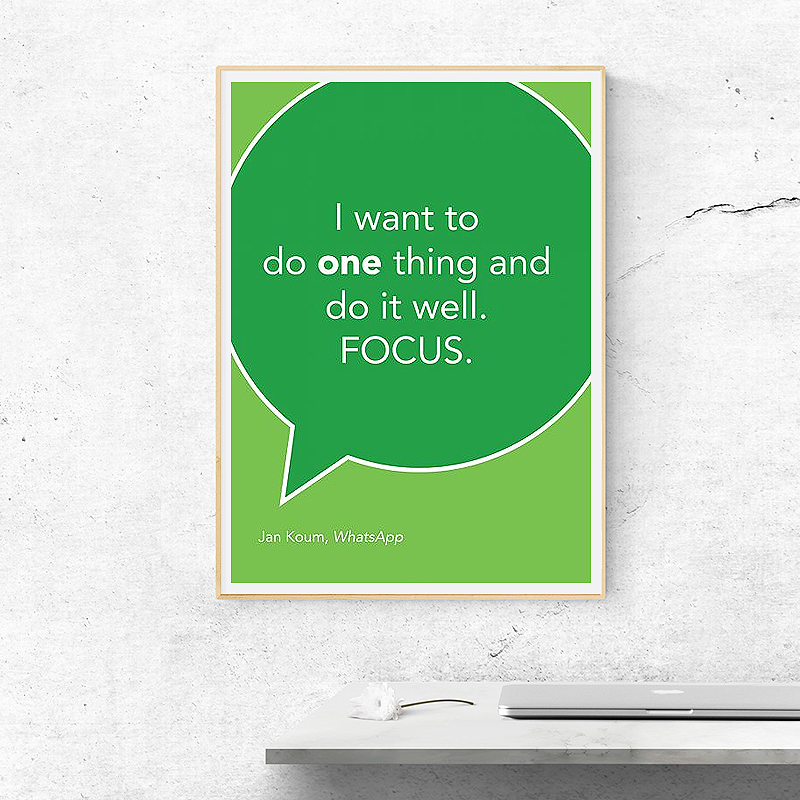