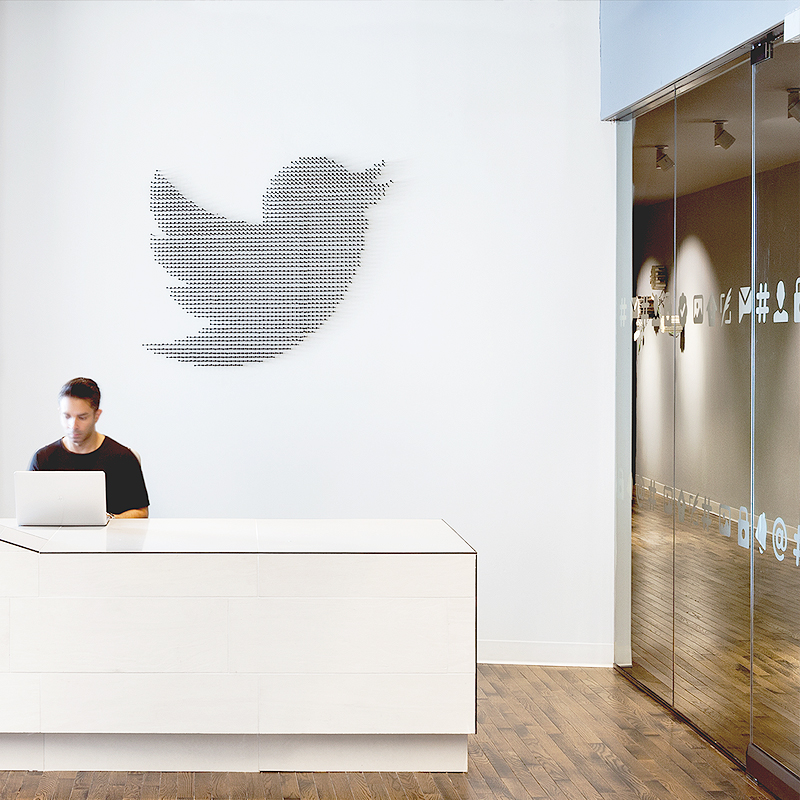 The concept of Twitter as a social messaging platform with messages limited to 140 characters to share statuses and news was a collaboration of founders Jack Dorsey, Biz Stone (ex-Google employee), Evan Williams (Blogger co-founder), Noah Glass (co-founder of Odeo where Twitter was developed) and Florian Weber (German programmer contractor).

The platform life and success mostly stand on contradictions, concept shifts, coincidences, luck and funny moments. The short version of the story: Jack got Noah fired, Evan got Jack fired, Jack came back with a vengeance and got Evan fired, and Biz was so tired of all the BS that he quit. This drama was fueled by the venture capitalists who invested in Twitter on blind luck without any traction proofed.

That collision has been ongoing, affecting the fundamental positioning and value proposition of the Twitter. Some of the co-founders saw Twitter as ego, others saw it as community. It turns out that it’s about both. A simple status updater in 140-character posts was too fleeting and egotistical to be sustainable. A news updater in 140-character spurts was just a glorified newswire. The two together were what made Twitter different; a tool that could be used by corporate titans and teens, by celebrities and nobodies, by government officials and revolutionaries. 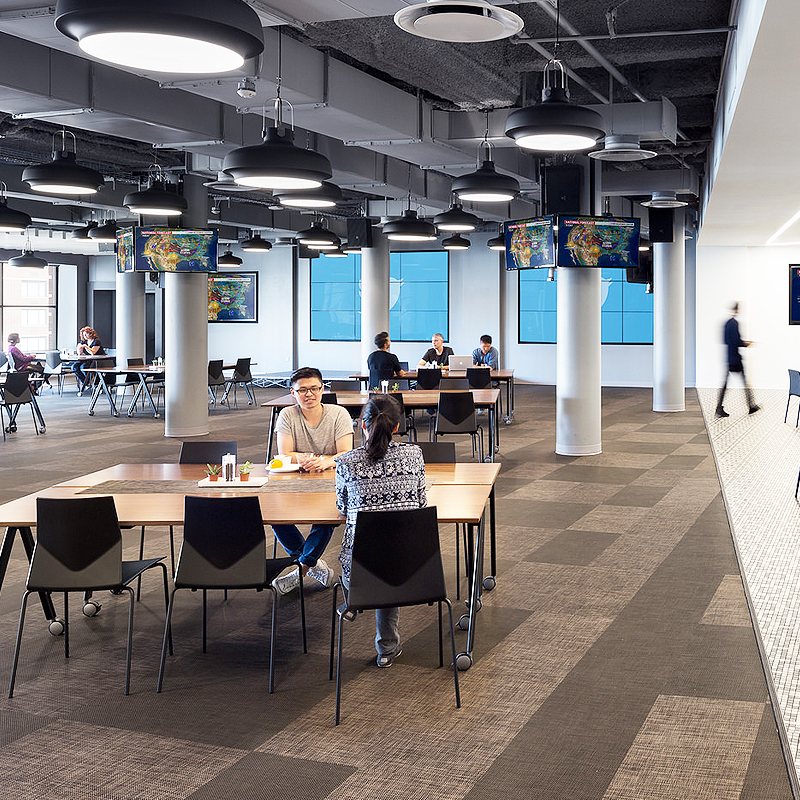 Some people might think that Twitter’s smartest innovation was about character limitation. They regard it as ingenious growth hacking; however, that is wrong. The reason Twitter imposes a character limit on tweets is that Twitter was initially designed as an SMS-based platform. In its early days, 140 characters was the limit imposed on SMS protocol standard by mobile carriers. Twitter was simply creatively constrained.

As Twitter grew into a web platform, the 140-character limit remained as a matter of branding. In 2017, however, Twitter decided that the limit was no longer relevant in the smartphone age and it increased tweets to a maximum of 280 characters. Most tweets, however, hover around 50 characters, with users sending multiple tweets when they require more space. The character increase was designed to help Twitter users spend less time condensing their thoughts and more time talking. 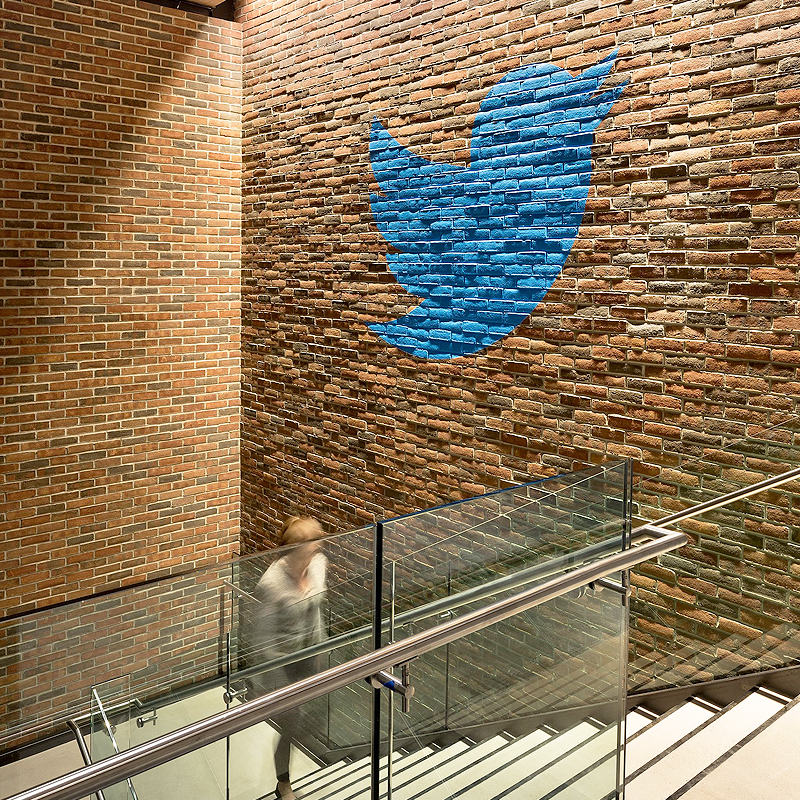 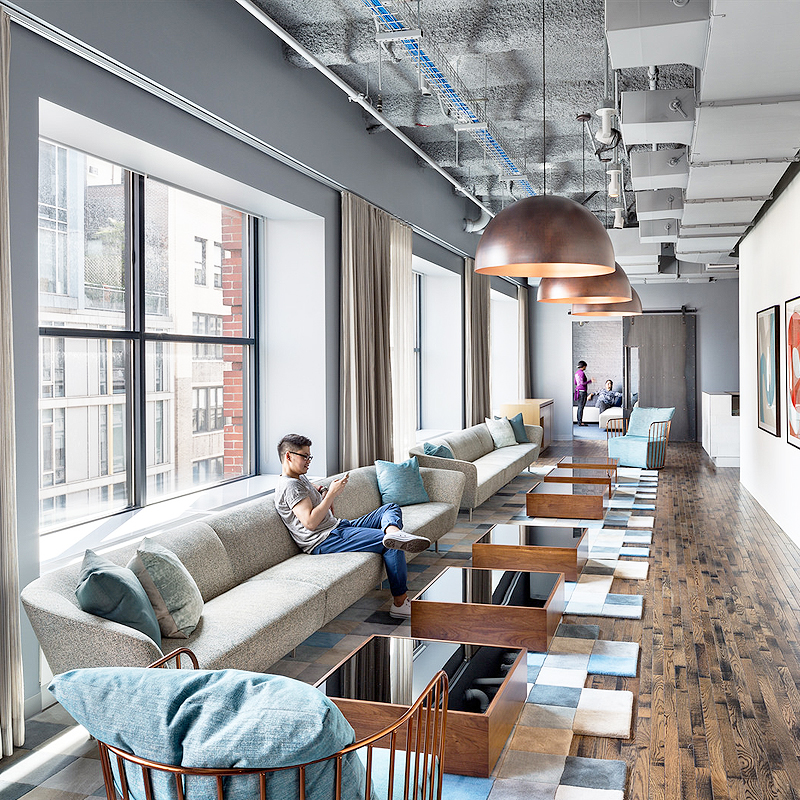 It took two months to develop the first version of the platform and launch it on March 2006. For the following several months Twitter ran on one laptop without any backups. Nurturing users from friends and ex-colleagues (like Google) brought family-friendly feeling to the early users’ community, albeit it did not help the growth. Furthermore, the initial reviews after the launch were mixed. Even the first ‘grand launch’ at a Bay Area rave (called the Love Parade) in September was a complete failure with only 100 new signups. The obliterated ravers had no interest in tweeting, alcohol was spilled on electronics, and Jack managed to fall to the ground and crack his head open drunkenly. Almost two months after launch, Twitter has less than 5,000 registered users.

It took an additional six months to rework marketing strategy, elaborate on the value and growth hypothesis, and prove some growth hacks. Their pivotal hacks were about influencer-based growth, about the aura of exclusiveness, user experience based development and (later) fostering the follow-feature.

Twitter wouldn’t experience a massive hit until six months later, in the spring of 2007, when it took over the SXSW Interactive conference in Austin, Texas. 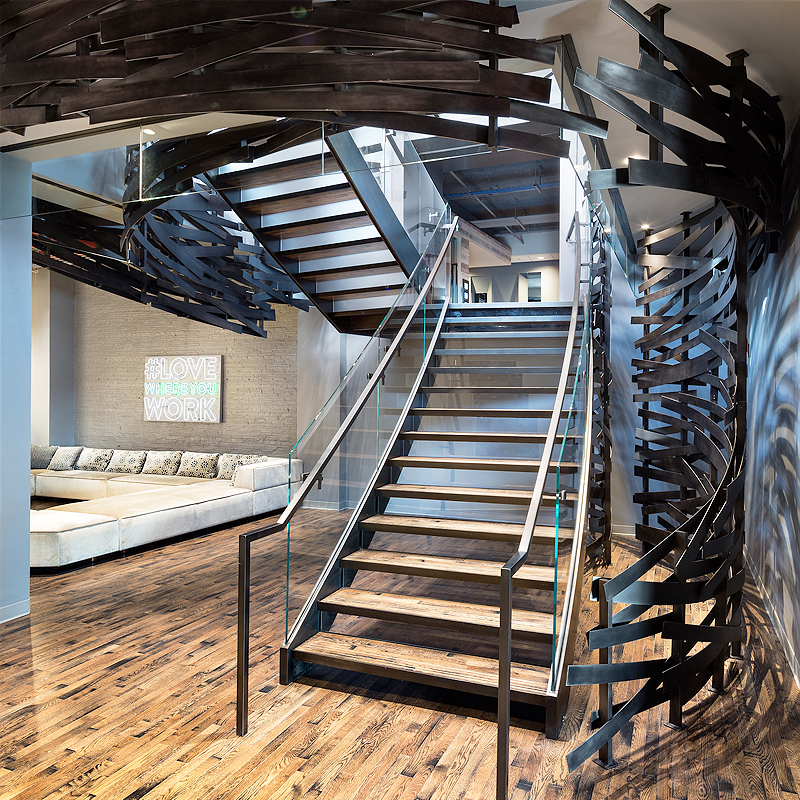 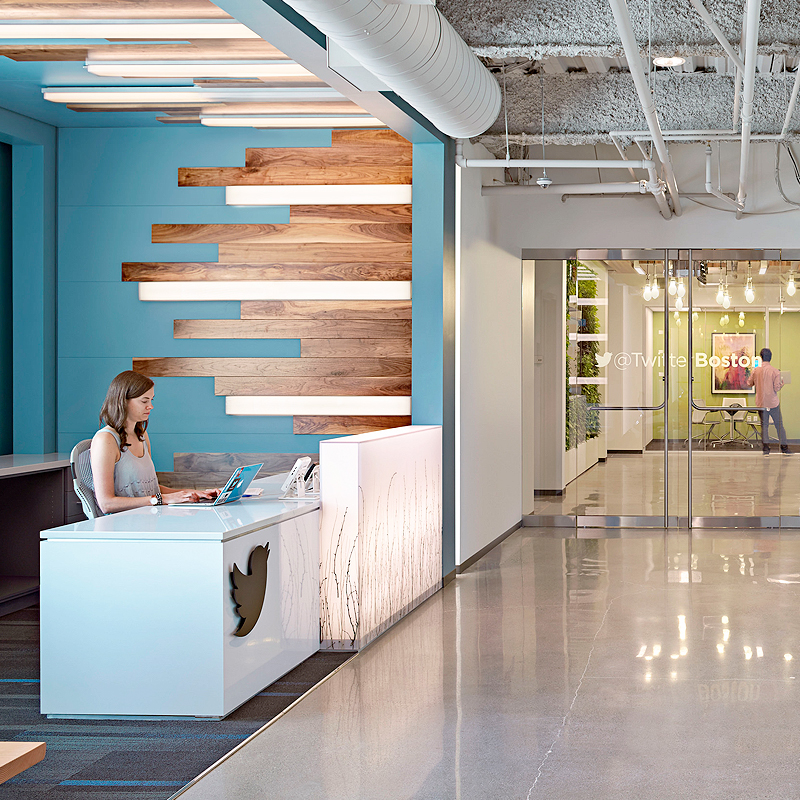 The Influencer-based growth triggered the first time in 2007 at SXSW (South By Southwest) festival in Austin, Texas, and gets a significant bump in usage from the event. Jack and his colleagues lugged big plasma screens across the country and set them up in the hallways of the conference to display the live Twitter chatter about the conference sessions in action, one at the registration desk and one at the exit from the main conference room. As a result, the usage of Twitter increased from 20,000 to 60,000 daily messages.

Then Janina Gavankar and Oprah Winfrey came as well as other celebrities with their fans following. And it just blew up. By the end of the year, over 150,000 people were using the service. By 2009 Twitter had 75 million user accounts, though a large percentage of Twitter accounts were inactive, with about 25% of accounts having no followers and about 40% of accounts having never sent a single tweet. In fact, 80% of all Twitter users at that time had tweeted fewer than ten times. 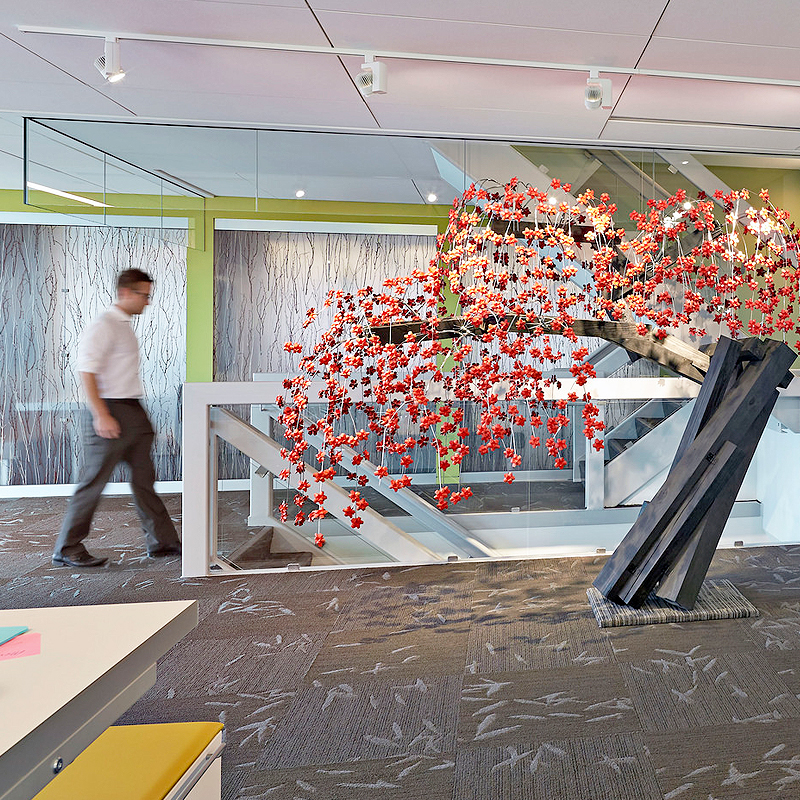 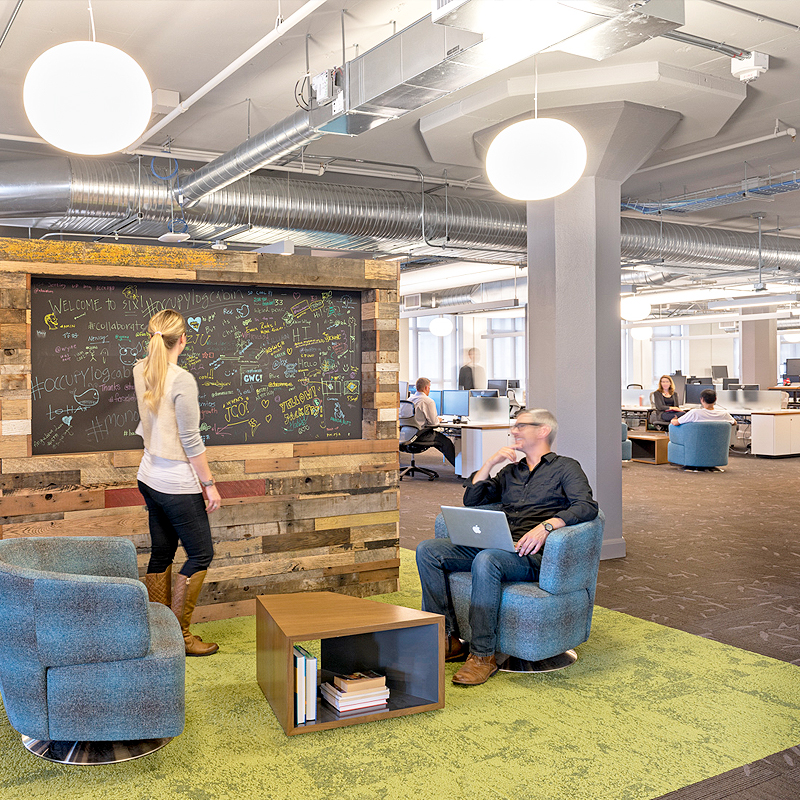 A particularly interesting thing about Twitter growth lies into the aura of exclusivity that became a part of the early success trigger. Looking back at those early statistics, you might expect to see a “local focus based growth.” However, you won’t find one. The adoption did not spread out of the tech hubs of the West Coast at all. Geography mattered little for Twitter adoption because this growth hack triggered a community that aspired the aura of “better class.”

There was now an air of exclusivity, of access to an exciting group of Valley rockstars, that gave people a reason to check it out. This story feels a lot like that of Facebook: Ivy League colleges, opening up to lower-status groups with the promise of mixing with a “better class” of people. That might explain why companies like Google have such a hard time launching similar services; they cater so much to the masses they can't pretend they're exclusive, but it bodes well for Quora's approach. 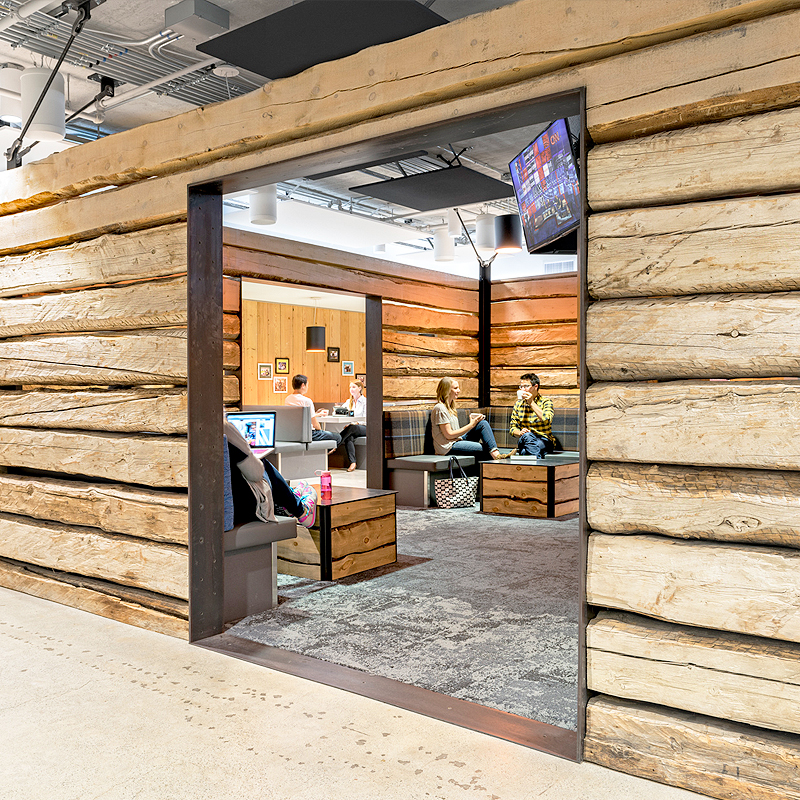 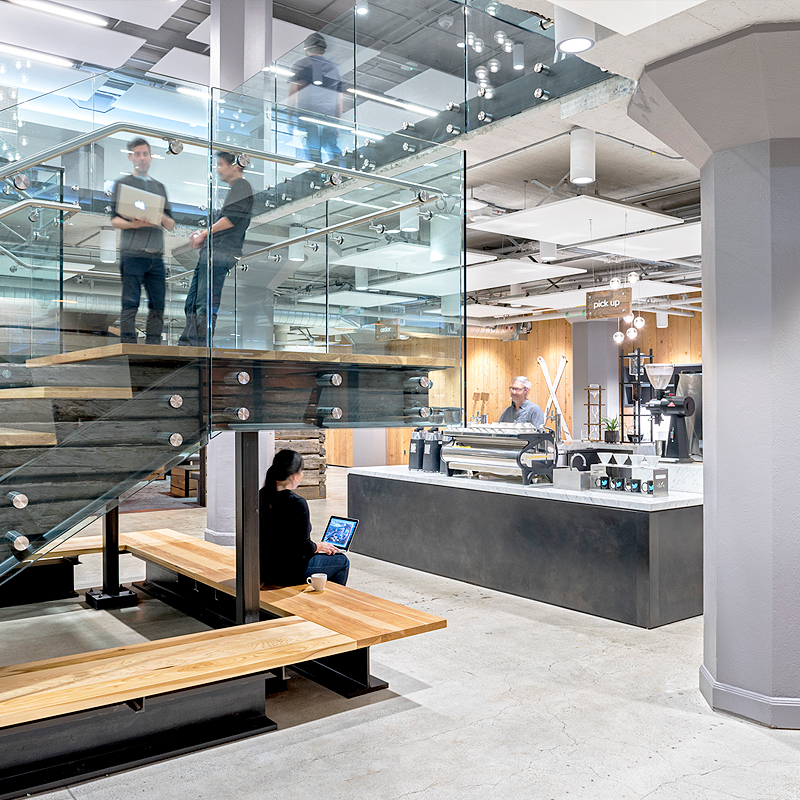 The reality of its rapid adoption all over the country is hard to square with its image as an exclusive Valley club, but maybe that contradiction is the sign of exquisite marketing. Apple gives their users that same sensation of belonging to an elite, even as they sell products in malls across the country. Twitter tapped into people whose dreams were in Silicon Valley, wherever they were in the world.

User experience based development growth hack implies observation over your users to find and replicate their product hacks. The implementation of that method brought such user-driven functionality as @, # and RT functionality not just to Twitter but our modern culture. 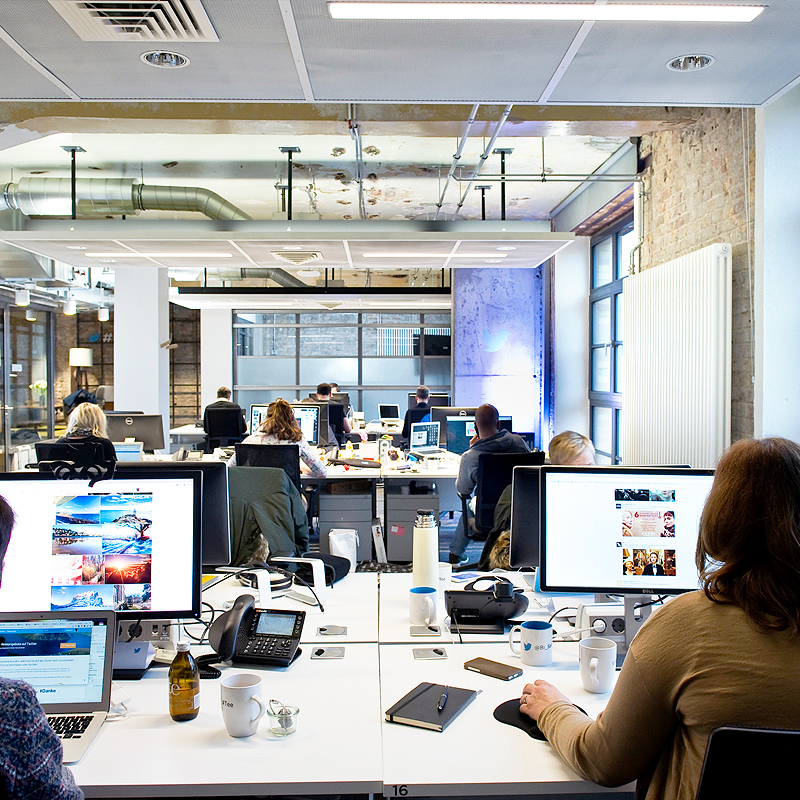 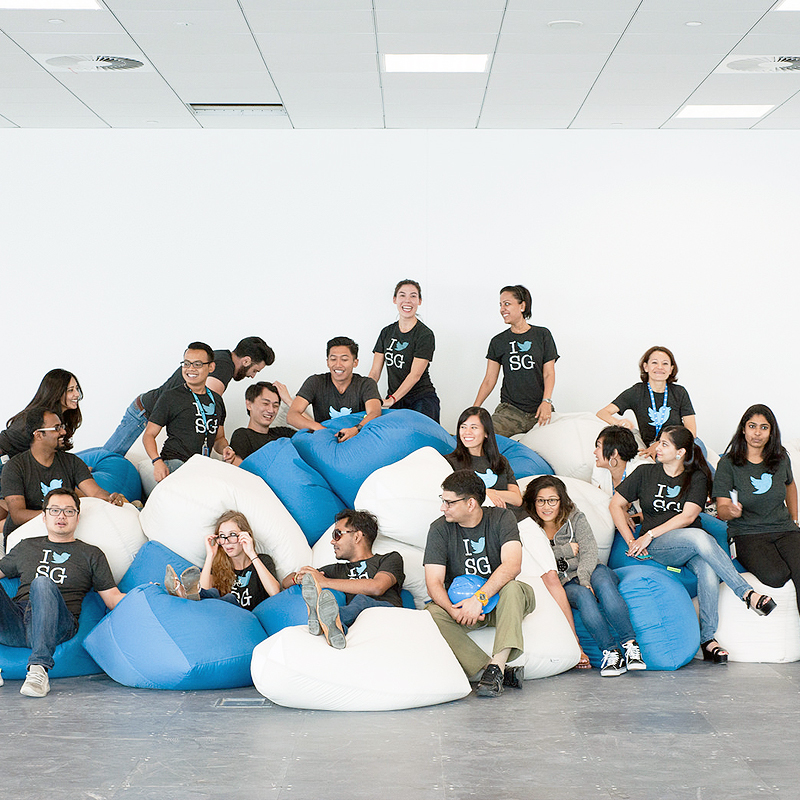 Finally, an inherent part of Twitter’s M/PF (Market/Product Fit) that saved its engagement was the Follow-feature growth hack taking root in the company’s “magic numbers." That magic numbers concept is usually shed light on who is using your product and how you can get them to keep using it. For Twitter, that magic number turned out to be 30: users who followed 30 others were much more likely to remain engaged with the service over time.