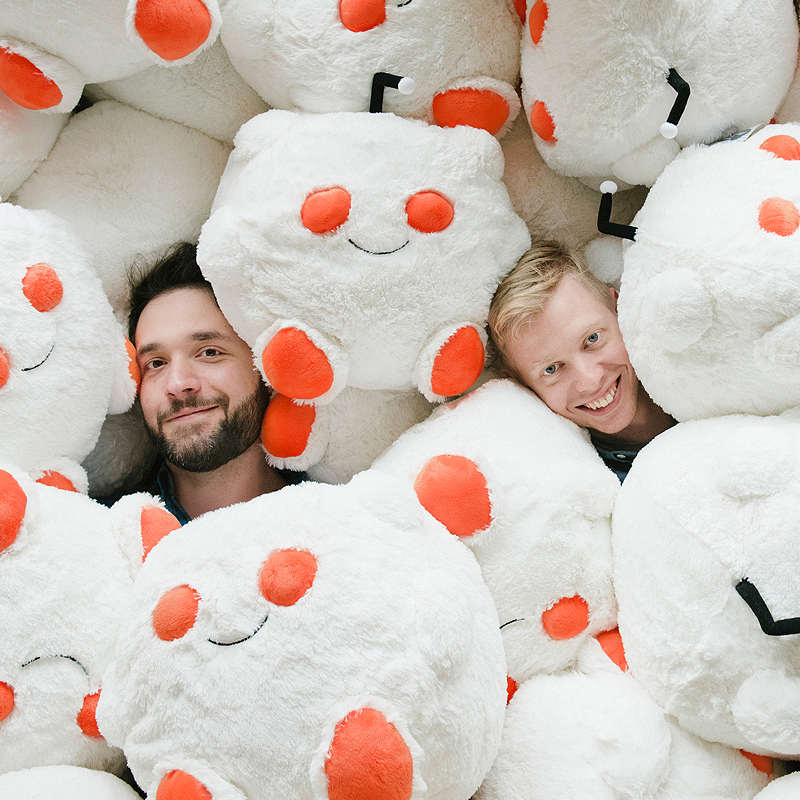 The early Reddit team created fake profiles to post contents on the site for several months constantly. This approach made Reddit seem to have a lot of active users sharing links, which was enough to attract actual users and pushed Reddit's early growth.

To increase visibility, the Reddit founders spent $500 on stickers. These stickers were posted in publicly visible areas around Boston, Massachusetts.