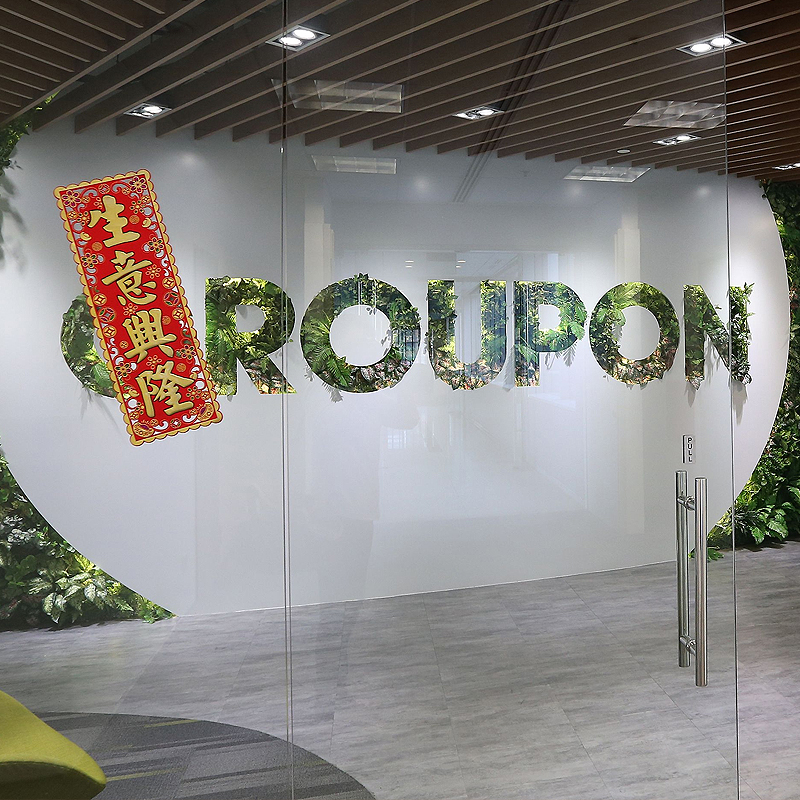 Groupon started with a website called The Point, a platform for bringing groups of people together to solve problems. Its founder, Andrew Mason, pitched the idea to his ex-employer, Eric Lefkofsky, and got seeding $1 million from him.

Alas, the website wasn’t getting much traction. After several months the founders identified the issue. The problem was that The Point was was mostly undefined and, as a new user, it was challenging to find campaigns that were serious and that engaged you in such a way that you felt compelled enough to join the cause. Instead of adding a collective buying tab to The Point, the founders decided to make a split pivot.

The pivot put one of The Point’s categories as a separate, incredibly focused MVP (Minimum Viable Product) which was manually curated, cut to one offer per day and devoted to collective buying something at a discount. That MVP got name "Groupon."

So, following (or forging) the MVP approach they formed focused value and growth hypothesis. To prove those they needed the first traction. "Let’s do it locally. Literary", - they decided. They made 500 people mailing list from their friends, and people worked at the same office building - hence they got first Consumers. The first campaign was also as local as can be - it was a half-price offer for pizzas in the first-floor restaurant of its building. 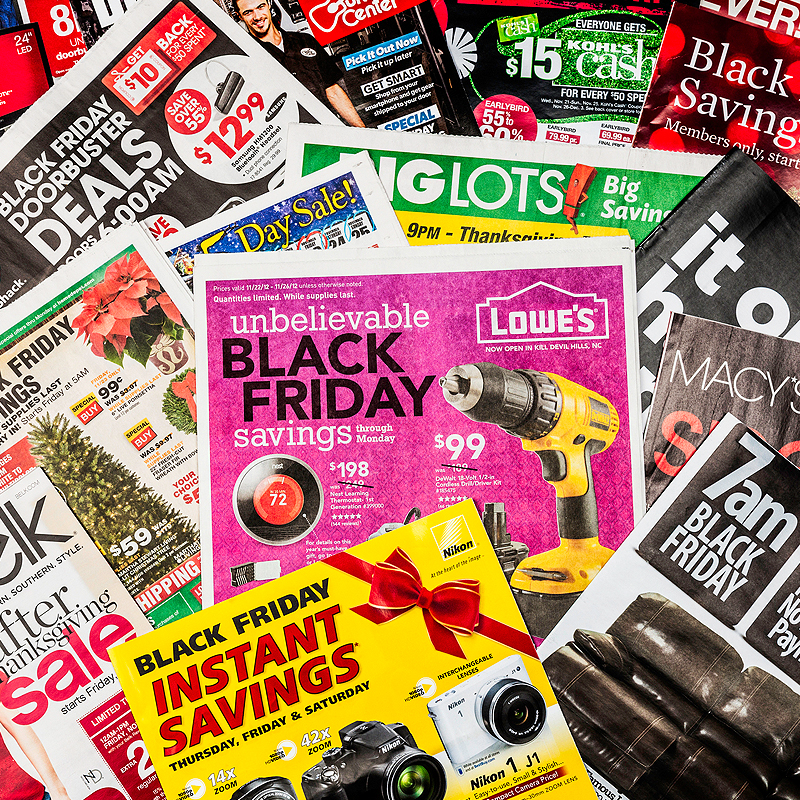 Offers that evade competition (“blue ocean” strategy) were their third pivotal hack to success. For the Consumers side, to avoid price or assortment competition with Amazon or Walmart and other retail chains - Groupon focused on finding unique products from local businesses. That made their unfair competitive advantage for their Consumers.

For the Businesses side, to avoid price competition, they used an unconventional (by that time) business model. They walked door to door in the neighborhood of their office and asked if some of the local business would be interested in participating in the new concept when the company pays only a percentage of the sales made through Groupon.

Like, getting featured was free; you only ‘pay’ when a customer buys the offer. And better yet, Business only participates if the number of people purchasing the offer is high enough to be lucrative.

And one of the most quirky one hack they used since the pivot was featuring offers that spread. They had been focusing on offers that were likely to be shared and to go viral. The things that you usually do with other people. Like going to restaurants, or cafes, or to the movies are all things that you do with other people. People were nudged to share deals for two reasons: they wanted to ask other people to come with them, and they wanted the deal to receive the number of buyers required to go through. 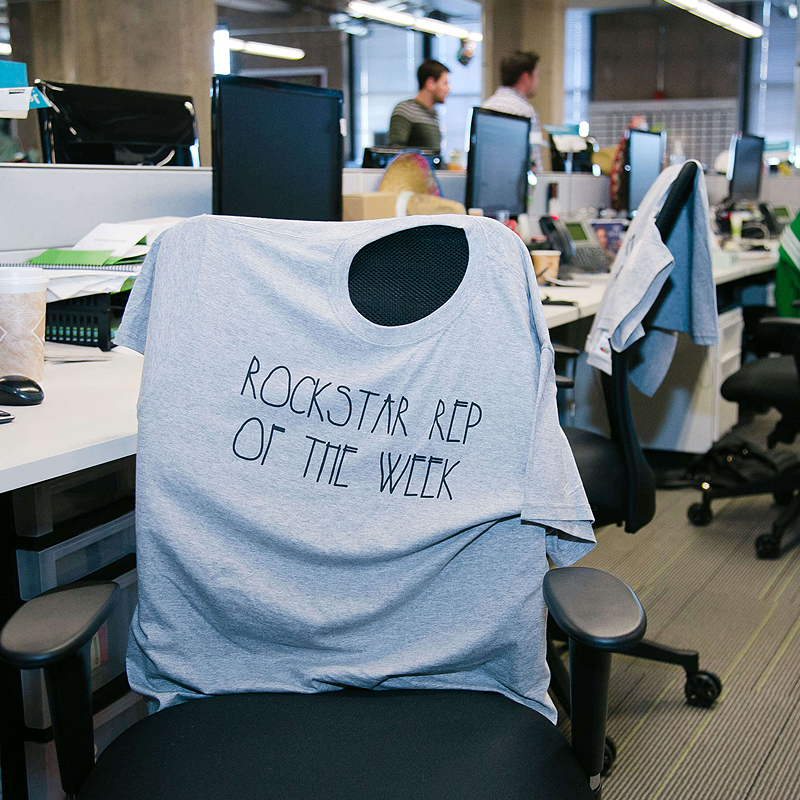