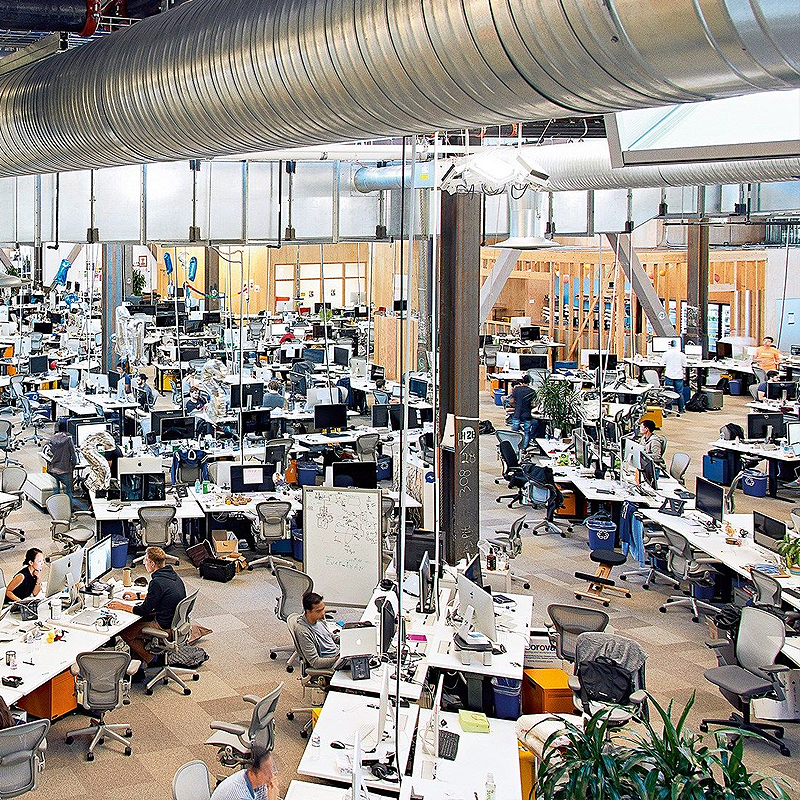 Facebook started out as a Harvard-exclusive site. One of the ideas behind the Facebook was the decent digital version of Harvard facebook. Essentially, Mark and friends either hacked into or directly copied various files containing student profiles. So it was the first excellent growth hack for a pre-seeded stage for Harvard growth.

Then, they quickly realized that cross-school friend connections feature could boost their traction. Harvard students are one of the most connected groups in the US, so network effects were in play, which fueled phenomenal growth. Sending such invites to those cross-school friend connections triggered onboarding new users in the early days of Facebook.

Facebook's third highest growth hack that allowed them to defeat MySpace (the most extensive social network by the time) was that Facebook replicated the real world by forcing people to use their real names, whereas MySpace users used pseudonymous handles.

Beyond that, with the first marketing manager aboard the team finally determined their "magic number". The "magic numbers" are the numbers that shed light on who is really using your product and how you can get them to keep using it. For Facebook, that number was 10: users who added 10 friends within a week were likely to stay active on the social network.