The concept of the platform was born after Etsy founders freelanced a community forum for crafters. They kept observing posts from craters where they were upset and disappointed of eBay. So the founders decided to make their own platform "with blackjack and h**kers."

After two months spent to get the site up and running, Etsy faced a challenge unique to two-sided marketplaces: finding sellers and buyers.

First, they were founded in Brooklyn - a design mecca with great artisan flea markets. So they just made the team go offline and out into the craft places to growth locally. They also made the team attending art and craft shows across the US and Canada almost every weekend to growth nationally.

Then it was the time for ‘Stitch ‘n Bitch’ influencers hack. The short version is that Etsy was able to tap into the feminist-driven crafting movement by attending crafting fairs and convincing in high profile feminist crafters (the influencers) to open up stores and sell their wares on Etsy. The team approached offline a local group of influential “artists, crafters and vintage collectors” (the future sellers) and bought them lunch or give them “craft show kits” and promotional materials. Those groups were grown locally but were not well connected online to one another until Etsy joined them.

The powerful word of mouth sharing brought the "buyers" came from feminist bloggers who used crafting as a form of expression and rejection of mass-produced culture. 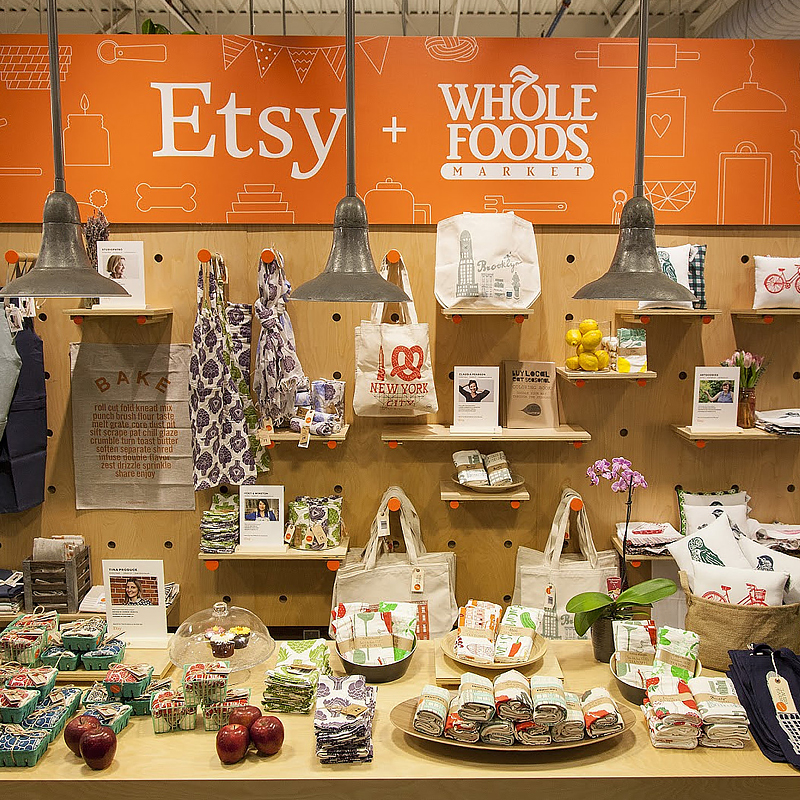 That feminist movement was driving the crafting renaissance that was occurring around the country in the way of local art and craft fairs.

In contrast to eBay, building a community and attracting high-quality sellers is something Etsy tapped into early on. Connecting to this community led to what is perhaps the most significant factor in Etsy’s early growth.

After millions of listings, thousands of reviews, hundreds of blog posts an publications were indexed by Google the time for the power of SEO came. Since 2011 (a year after the launch), organic channels have represented 87–91% of Etsy’s traffic.

Later on, external API integrations (one of the best one is, definitely, the 2012's Pinterest one) propelled Etsy's growth with a social media growth trend. 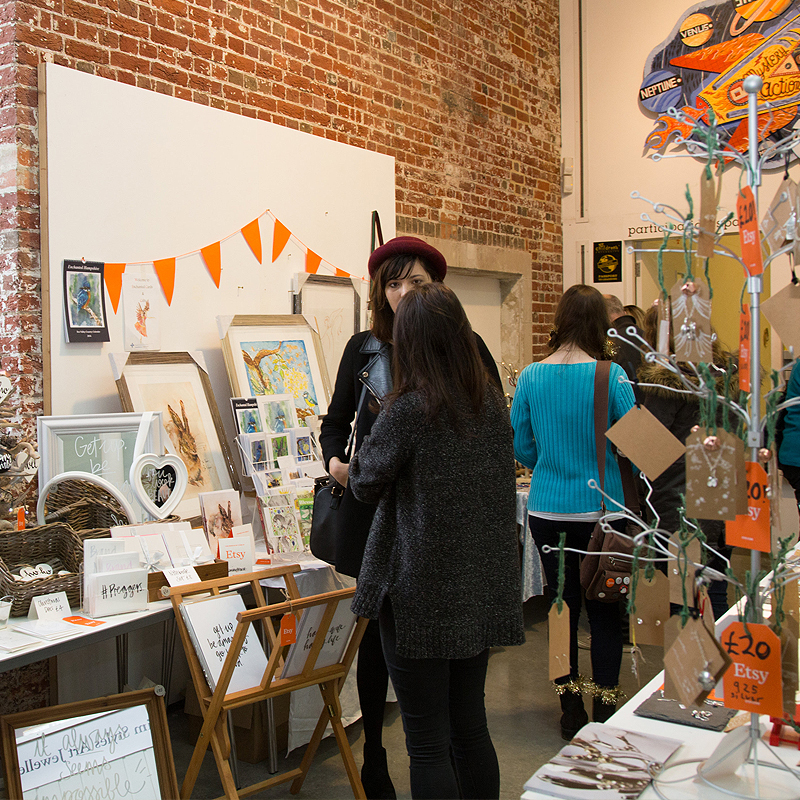