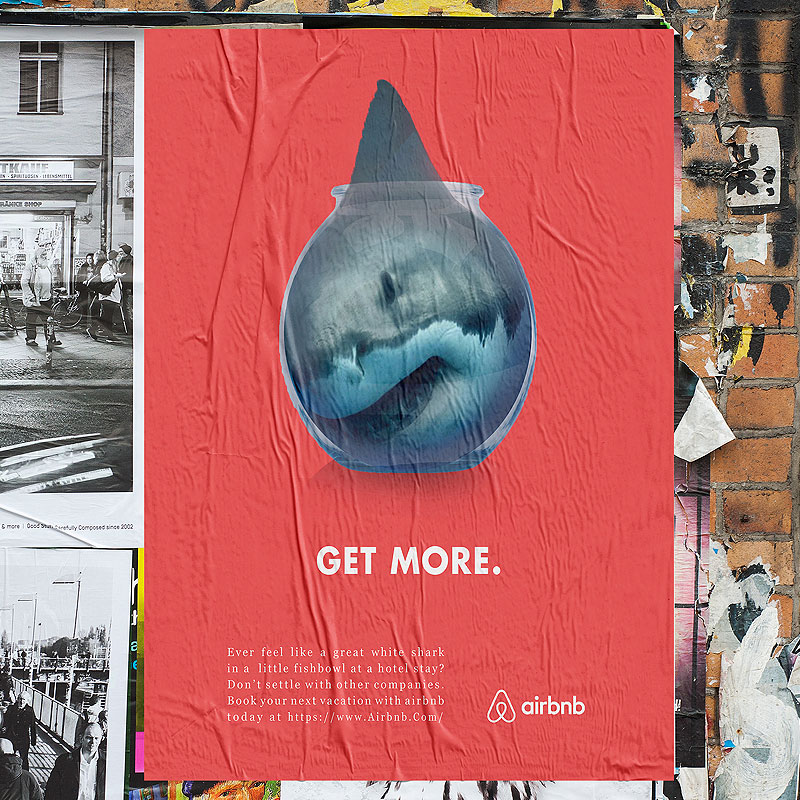 Airbnb found an exploit on Craigslist and automatically spammed property owners at Craigslist through email messages from their bot impersonating a human. This strategy worked and brought in a plethora of Airbnb's initial customers.

Shortly after Craigslist detected the exploit and fixed it, Airbnb offered property owners a professional photography service to take pictures of their properties for their listings on the site, making Airbnb have an even superior user experience compared to Craigslist.

The growth hack of quality photos was low tech but super effective though. At first, Airbnb wasn’t gaining much traction in New York, so the guys flew out and booked spaces with 24 hosts to figure out what the problem was. As it turned out, users weren’t doing a great job of presenting their listings. The photos were really bad. People were using camera phones and taking Craigslist-quality pictures. Therefore, no one was booking because you couldn't see what you were paying for. 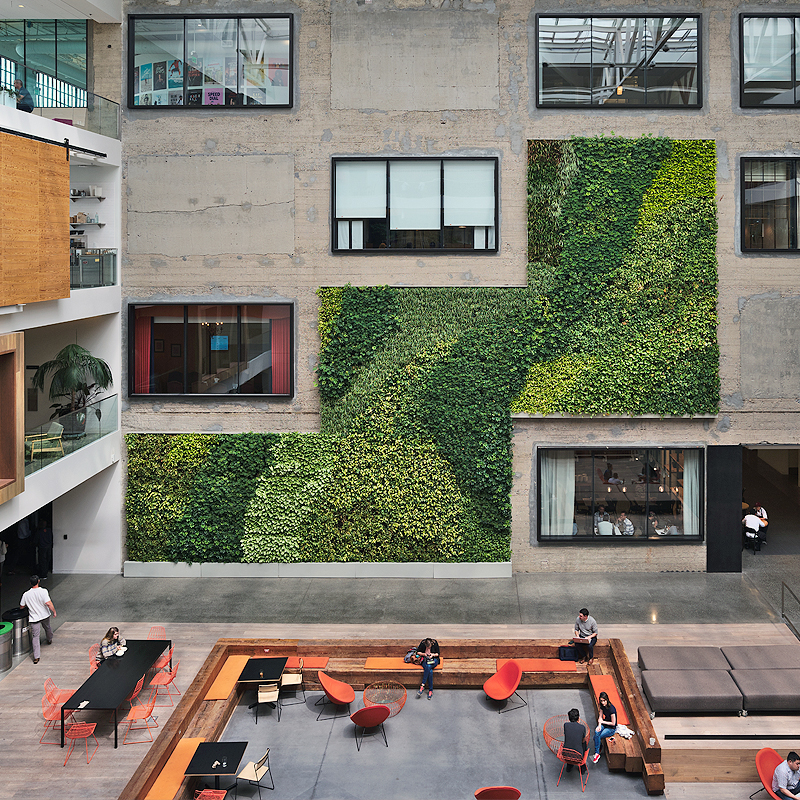 Their solution was low-tech but effective. They rented a $5,000 camera and went door to door, taking professional pictures of as many New York listings as possible. This approach led to two to three times as many bookings on New York listings, and by the end of the month Airbnb’s revenue in the city had doubled. What was stunting growth in New York was also stunting growth in Paris, London, Vancouver, and Miami. This led to the Airbnb photography program: hosts could automatically schedule a professional photographer to come and photograph their space.

When Airbnb's founders, Brian Chesky and Joe Gebbia, first advertised their loft-turned-lodging space and home cooked breakfast, they were promising more than simply a place to sleep. And as we’ve already discussed, as Airbnb grew, this nevertheless remained a core component of the user experience. It was this ability to deliver more than just a place to sleep that allowed Airbnb to disrupt the established lodging market in such a major way. Yet in order to really compete with hotels, they had to do more than just offer a better experience. Another major advantage of Airbnb was that it tended to be substantially cheaper - generally 30-80% lower than area hotels. 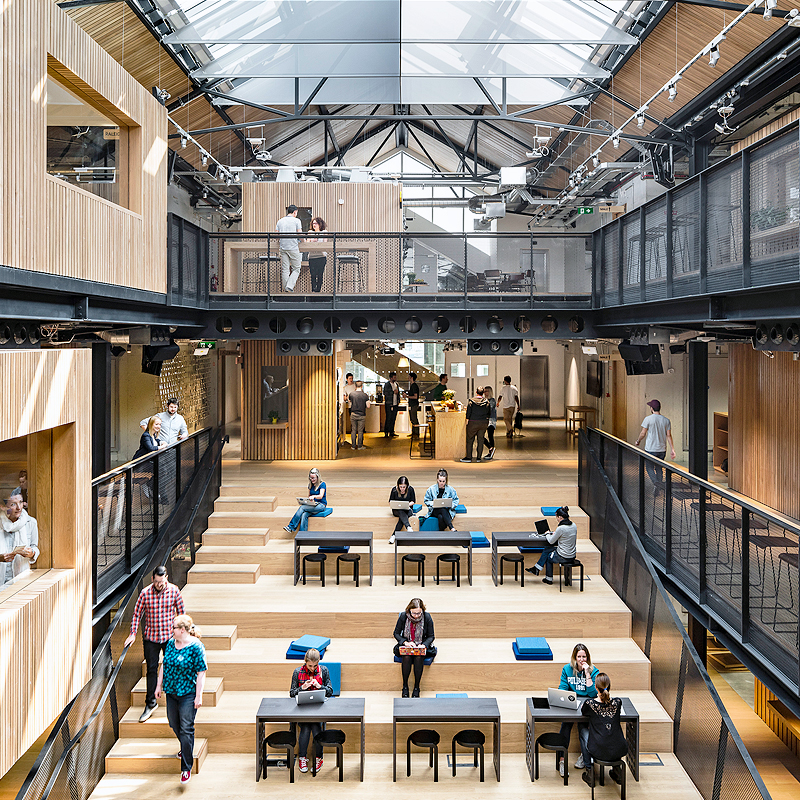 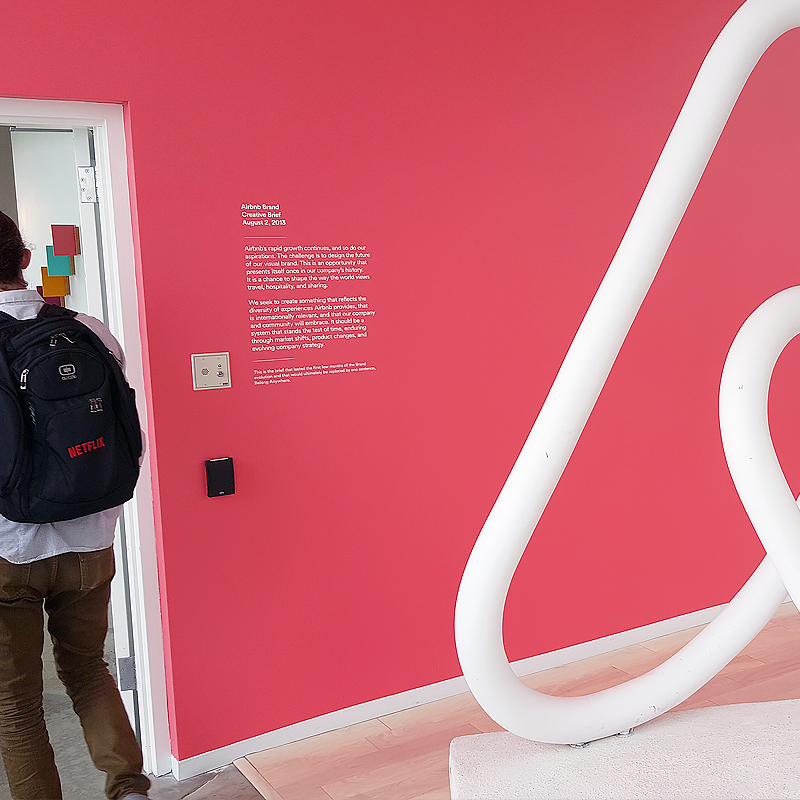 In the summer of 2012, Airbnb redesigned the site around a new Wish Lists feature. Just four months later, 45% of Airbnb users were engaging with Wish Lists, and over a million had been created. The Wish Lists product optimization started much smaller, however. The ability to save properties by starring them had been possible on the Airbnb site for a couple years, but the team wondered whether the function was optimized for maximum engagement. As with listing photos, they began with a test and waited to see what happened. In this case, they decided to change the generic star to a heart, and they were surprised to when engagement increased by 30% as a result of that simple change.